We have started the sale of Rookie Guard Weapon Gacha from Mar 1,2020(Sun)（JST)! 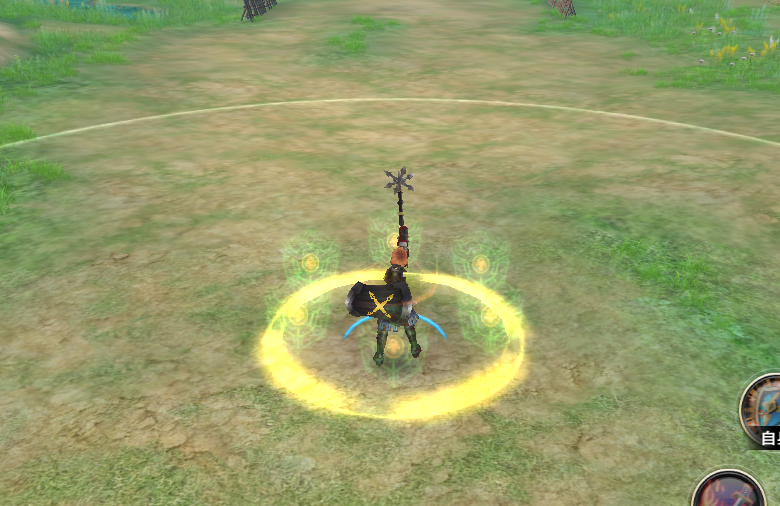 Rookie Guard Weapon (Shield) List
※"Shield" is a weapon to raise "DEF" which there will be no changes in ATK. Weapon Name (Weapon type：) 【Weapon List (Normal)】
You can check "Offering Rates" within the Gacha for the covered Gacha line-ups.