Please check the special effects and periods on the armor details screen that appears when you press and hold each armor on the Profile. 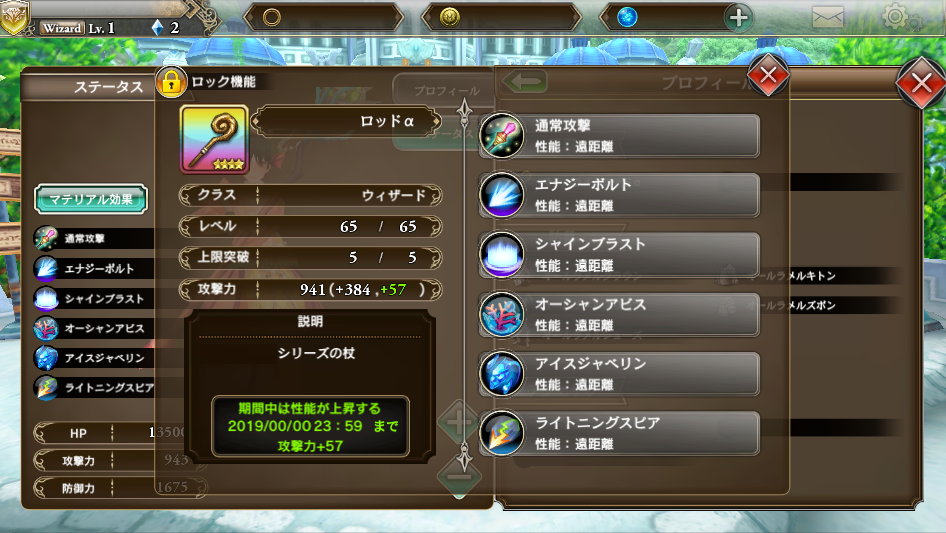 【Campaign Detail】
New Weapon "Bray Bird Series" are lined-up, Bray Bird Weapon Gacha "STEP-UP" is now on sale!
This will the Gacha that is guaranteed to win 1 of 4 stars of weapon at the 5th Step of 11x Gacha!

【Bray Bird Weapon Characteristic】
「Song of Battle」 is one of the skill added tp each weapon, new weapon's unique characteristic!
Gains own ability for certain time. 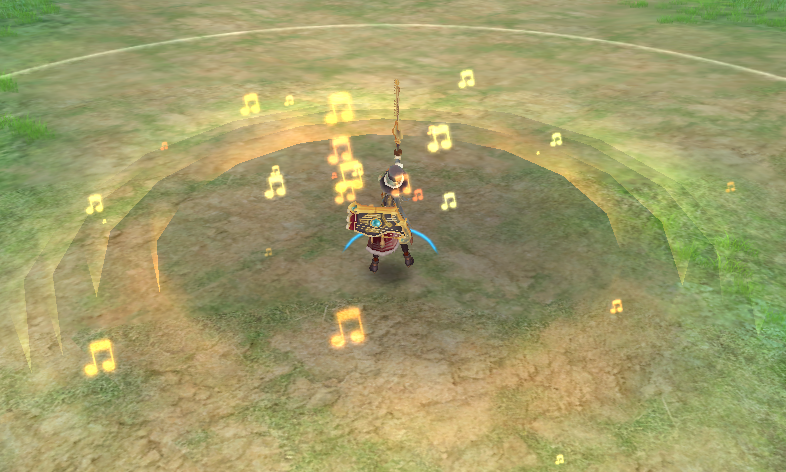 Bray Bird Weapon (Shield) List
※"Shield" is a weapon to raise "DEF" which there will be no changes in ATK. Weapon Name (Weapon type：) 【Weapon List (Normal)】
You can check "Offering Rates" within the Gacha for the covered Gacha line-ups.