*Weapon and Armor's special effect will activate the special effect during the period that each arms are set. After the end of the period, it will go back to the same build up with normal arms.
*Special effect of build up of Weapon Level 20 is equivalent to weapon and armor builded up using Lucky Stone and Weapalite or Armalite.
Please check the special effects and periods on the armor details screen that appears when you press and hold each armor on the Profile. 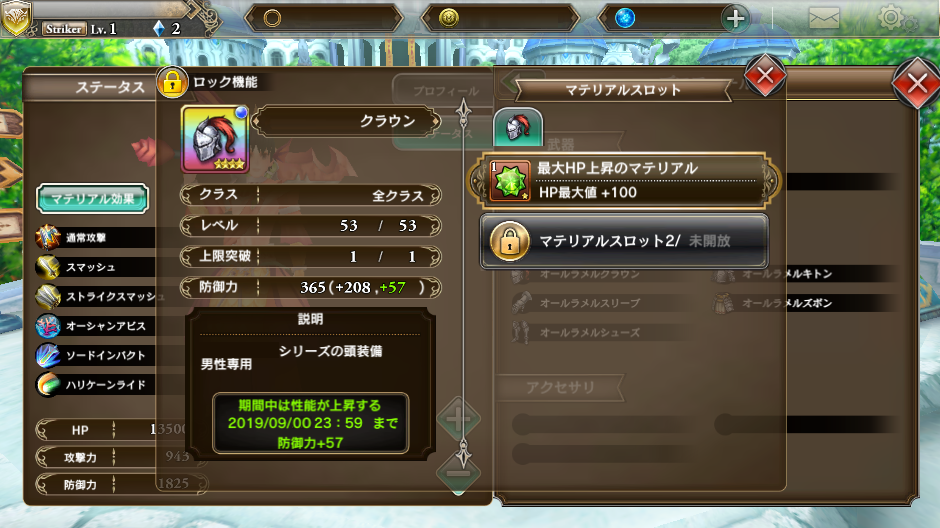 【Campaign Detail】
New Weapon "Bray Bird Series" are lined-up, Bray Bird Armor Gacha "STEP-UP" is now on sale!
This will the Gacha that is guaranteed to win 1 of 4 stars of Armor at the 5th Step of 11x Gacha!


【Notes】
*If you use the covered Gacha out of the campaign period, it will be excluded from this campaign.
*There may be changes with campaign details etc during the campaign without prior notices depending on the circumstances.