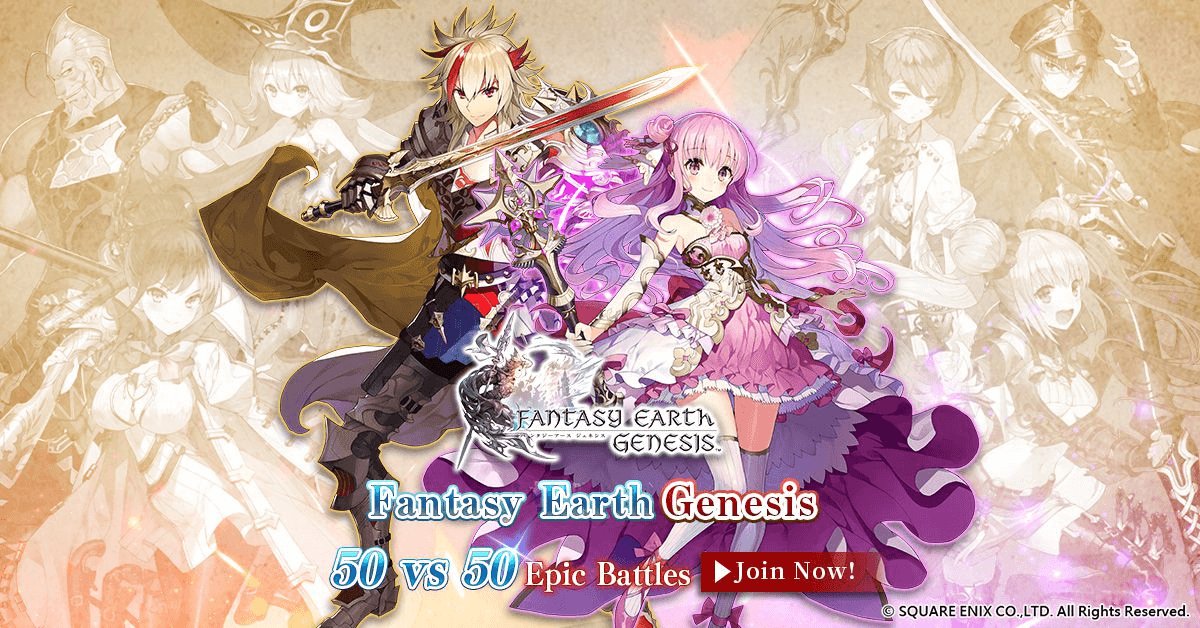 01_Fantasy Earth Genesis_Now Available
Three Alliances and Epic Battles of 100 Players
In the center of Esusetia continent, three Alliances fight for Crystals: Iwelsin, Adyelville and Chemdahv, each with their own unique Alliance Leaders. During skirmishes, you will be able to summon those Leaders to turn the tide of battles! 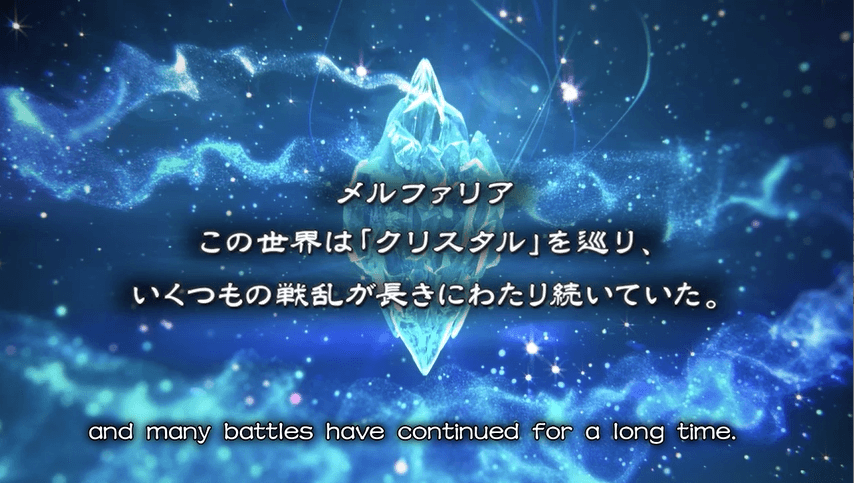 After the Hassid Military Campaign, the people tried to calm the chaos in the country. However, they were fighting for the profit of their own country, and there wasn’t a leader. Considering the lack of Crystals that occurred at the same time to be a huge problem, Aspida appointed Flos as the princess of the Alliance. Since then, the Alliance power became very strong. After Aspida began acting as a leader, at least on the surface, the Alliance became united and worked on solving the current confusion. Getting Crystals and distributing them to the people is their first mission, and in the end, they aim to eliminate all the conflicts from Melpharia. There are many Alliance members, but because of that, it is difficult to unite all members from the top to the soldiers. We must do what we can do now: “Focus on the current situation”. 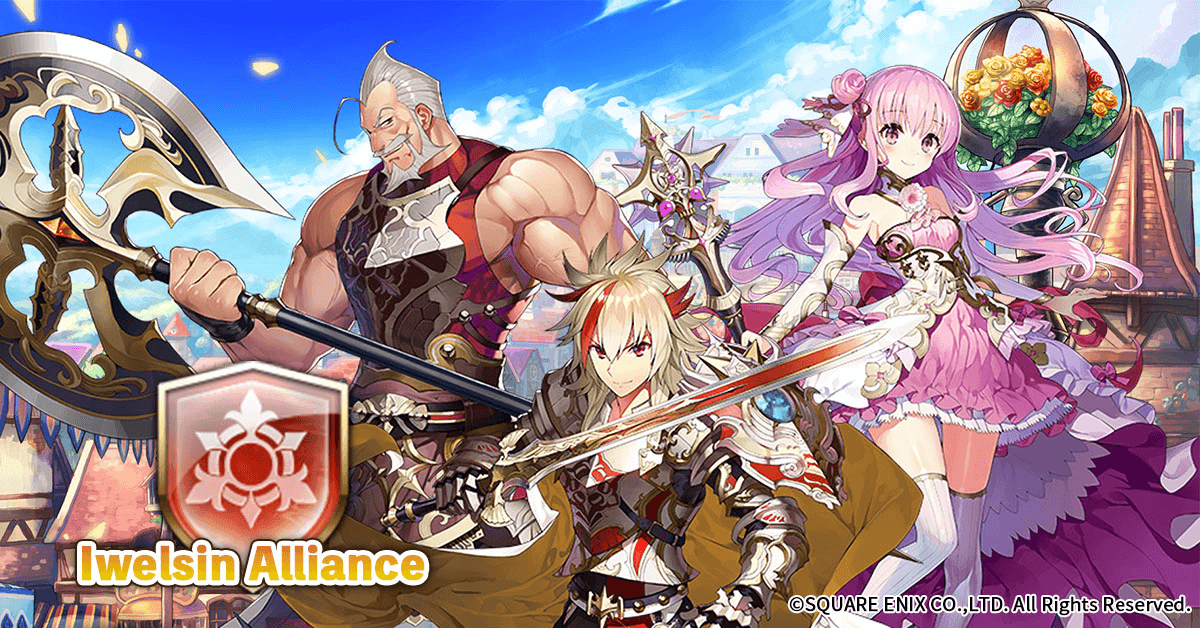 The Alliance was with Iwelsin Alliance at the dawning of a new era, however, with different opinions, the Alliance left Iwelsin Alliance. The Alliance became independent. With Astraia as the Alliance Leader, the people, who were inspired by the thoughts of the first Emperor Valx Turkmaia of the Turkmaia Empire, have established the Alliance. The Alliance members consider that abilities and skills are the most important and ages are not important. And skillful members are required to lead the members who have lower skills. The members with excellent skills are trying to occupy the world to solve the problem of lack of Crystals. To do so, they are aiming to establish the 2nd Turkmaia Empire without any corruption. Due to their extreme thoughts in the Alliance, there aren’t many members. However, all the members are highly skillful fighters with a firm sense of purpose. To achieve their aims, they can be very crucial sometimes. In a way, the characteristics of the Alliance is opposite from Iwelsin Alliance. Establish a future, respect tradition: “Focus on the past”. 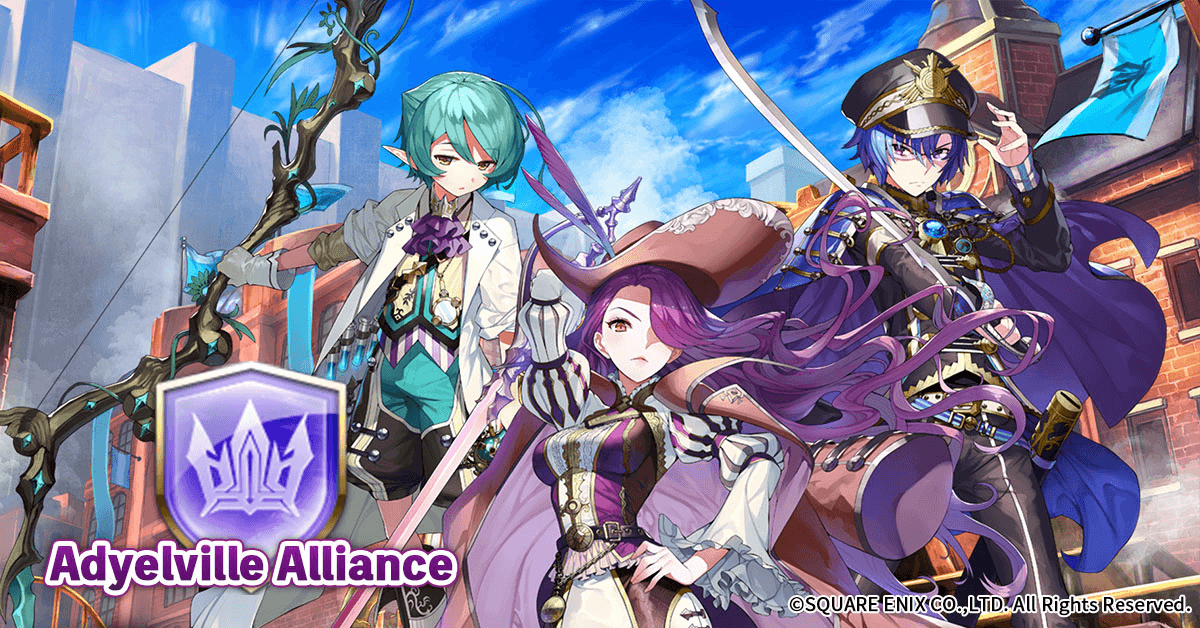 After the Iwelsin Alliance and the Adyelville Alliance were established and started competing with each other, this third Alliance has appeared suddenly. Using current limited Crystals, the Alliance aims to create a completely new world that doesn’t rely on Crystals. The Technology Experts group was the group that used to study Crystal use at the end of the Empire era. So the experts gathered to join the Alliance to find the other technologies alternating Crystals, as well as finding out the reasons for the lack of Crystals. However, Belial just wants to get an exclusive right with a new technology to earn money. Even so, technology experts are happy to work with her because they can study as much as they want. Although the Alliance was just born, members have their aims and work perfectly together. The Alliance prefers the motto ‘play both ends against the middle’. However, when it’s necessary to secure Crystals for their study, the Alliance would participate in battles proactively. Having the policy of creating new technologies, “Focus on the future”. 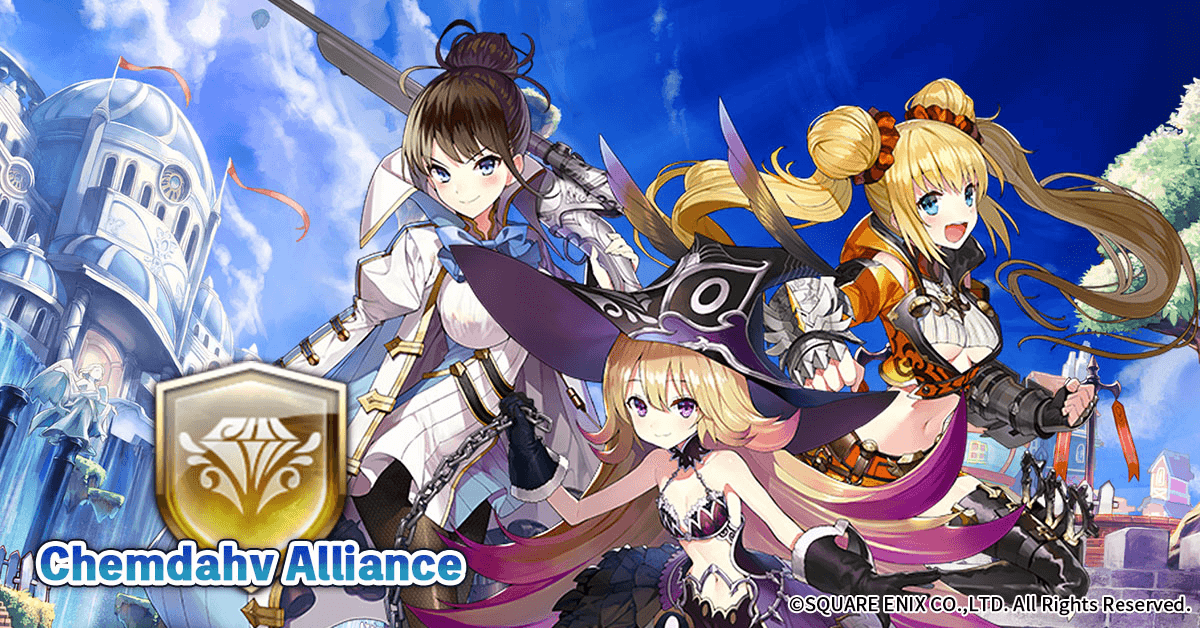 
Five Distinctive Classes with Weapon and Skill Customization
At launch, Fantasy Earth Genesis has 5 available classes: Soldier, Striker, Assassin, Hunter and Wizard. Choose a class that fits your style and enjoy fighting with a variety of different weapons!

Soldier
This Class is excellent at powerful defense, maintaining the frontline. This Class is physically stronger than other classes and good at hand-to-hand combat. Has effective skills of Stun and Slow which are effective to push the front line, as well as escaping.

Assassin
With its various attack skills, this Class can confuse enemies and get damage in abnormal status. The Class weakens enemies and destroys their battlefronts. Wields great skills which destroy enemies’ front lines, as well as weaken enemies.

Hunter
This class is good at dealing support attacks from a distance with Bows and Arrows. Excellent at defending Wizards and Hunters who are at the back of enemies. Wields great skills for shooting attacks from a long-range distance.

Wizard
Wields the skills to support an ally’s front line from a medium distance. Not only deals damage to enemies, but this Class can also stop enemies as well as create chances for allies to move forward. An attack is so powerful however, it requires mature skills.